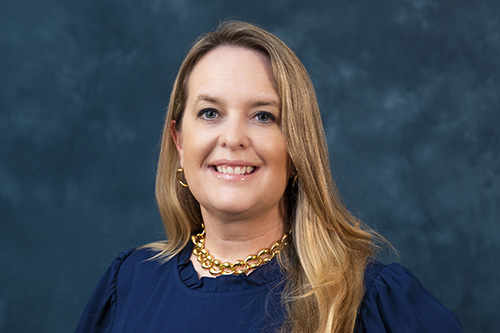 Christine Lally was appointed in April 2020. Lally has served at the Medical Board of California as interim executive director since 2019 and as deputy director since 2017. She was deputy director of Board and Bureau Relations at the Department of Consumer Affairs from 2013 to 2017. Lally was assistant secretary of communications and legislation at the California Technology Agency from 2011 to 2013. She was deputy secretary of legislative affairs at the State and Consumer Services Agency in 2011.